PostGraphQL was originally written and maintained by @calebmer — v1.0.1 was released on 23rd April 2016 with the first contribution from the community that same month.

Version 2 was released in October 2016 and brought many enhancements including introducing the well-loved CLI and JWT generating functionality. 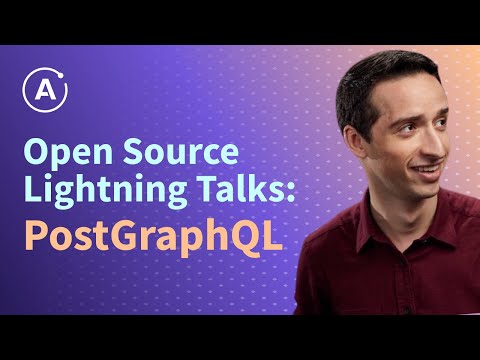 Version 3 was released in February 2017 and introduced automatic schema exporting (in both GraphQL and JSON formats), schema watching, and changed the default global node identifier from __id to nodeId.

During the second quarter of 2017 Caleb handed the reins over to @Benjie who became the primary maintainer of PostGraphQL whilst Caleb transitioned to Facebook with a new mission: to make Flow the best static type-checker for JavaScript.

Version 4 replaced 80% of the codebase with the new Graphile Engine core, focussing on lower latency, higher performance and greater extensibility whilst maintaining as much compatibility with version 3 as possible. Due to trademark concerns, version 4 also introduces a rename of the project from PostGraphQL to PostGraphile.

But version 4 is not the end of PostGraphile's history — there's lots more to come...